Cataloguing of medieval manuscripts in minor collections in East Germany

The ongoing Minor Manuscript Collections project is part of a long-term effort by the Leipzig manuscript centre to explore and catalogue minor medieval and early modern manuscript holdings beyond major academic collections. These isolated manuscript holdings are of particular interest for scholarship, since their existence is often scarcely known to researchers and their contents have not yet been catalogued. Therefore, their systematic cataloguing unearths considerable amounts of hitherto unknown source material for medieval studies and makes these manuscripts accessible to scholars, often for the first time ever.

During the six years of its proposed duration, the project intends to catalogue 245 shelf mark items. This proposal for continuation is designed to allow the project work to be concluded according to plan. Currently, 128 items have yet to be catalogued, which includes 48 complete manuscripts and 80 fragments drawn from the manuscript holdings in Freiberg, Mühlhausen, Stralsund and the German National Library (DNB) in Leipzig. The fragment collection in the DNB, in particular, promises to present a difficult challenge, as it consists of a thus far completely unknown complex of single sheets, initial cuttings or fragments recycled for book-binding purposes – most of them either illumi-nated with great sophistication or of remarkable age.

During the first phase of the project, the Leipzig University Library has made a start on digitizing the manuscript holdings involved in the project. During the project's second phase, the UBL together with other project partner will re-new this commitment and continue carry out further digitization work.

During the project, researchers will have continuous access to the project results as they appear. All relevant catalogue data will be made available through the German online manuscript catalogue Manuscripta Mediaevalia and later the new manuscript portal, while all references for watermarks produced during the project work will be published through the Watermark Database (WZIS). As conclusion to the project, the participating institutions plan to publish a catalogue containing all project results, additional information, as well as an introduction to the histories of the collections and indices. 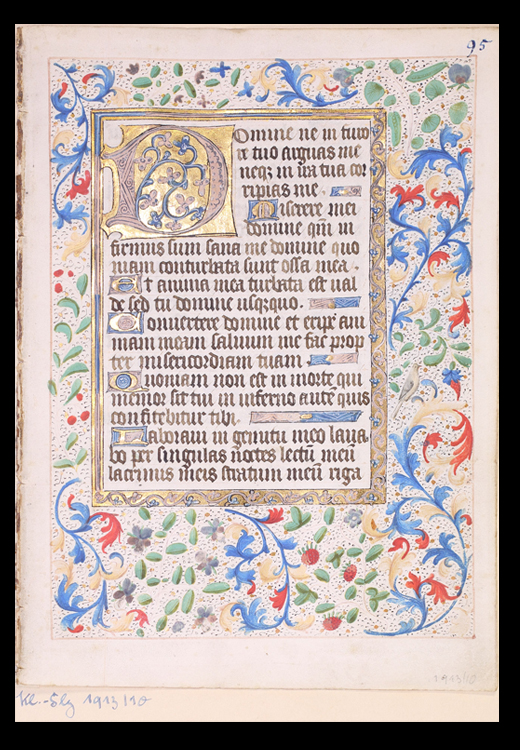 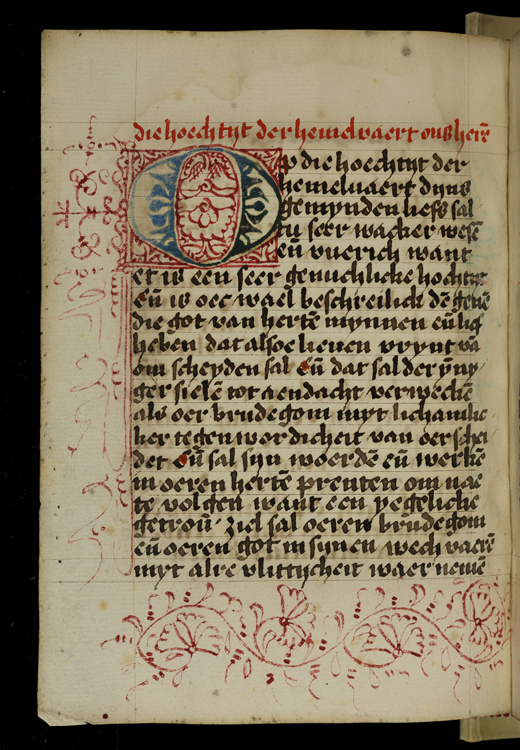 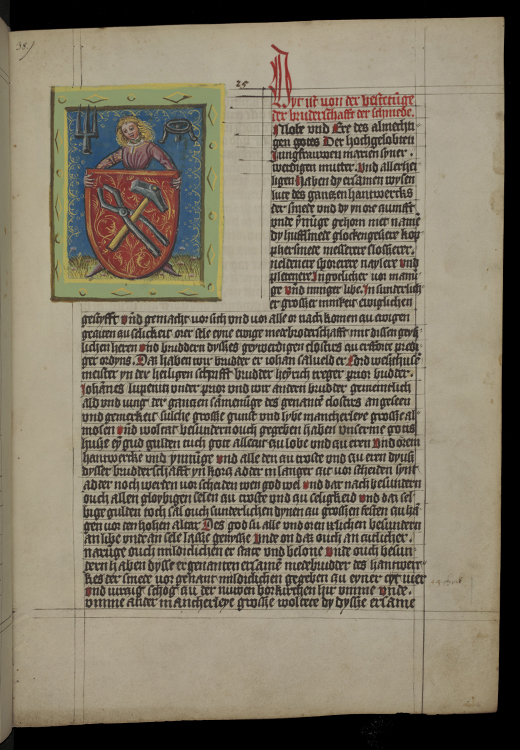 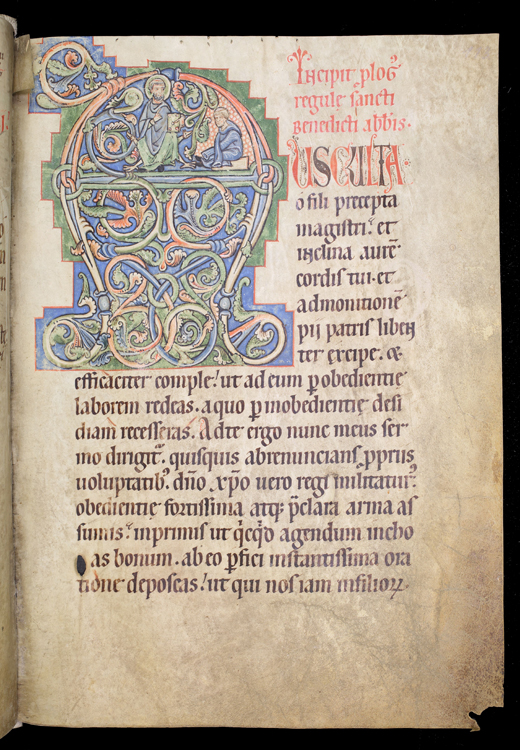 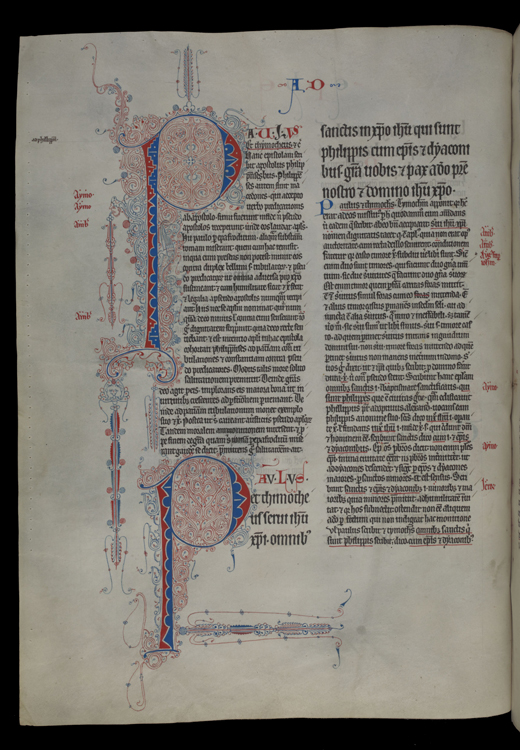 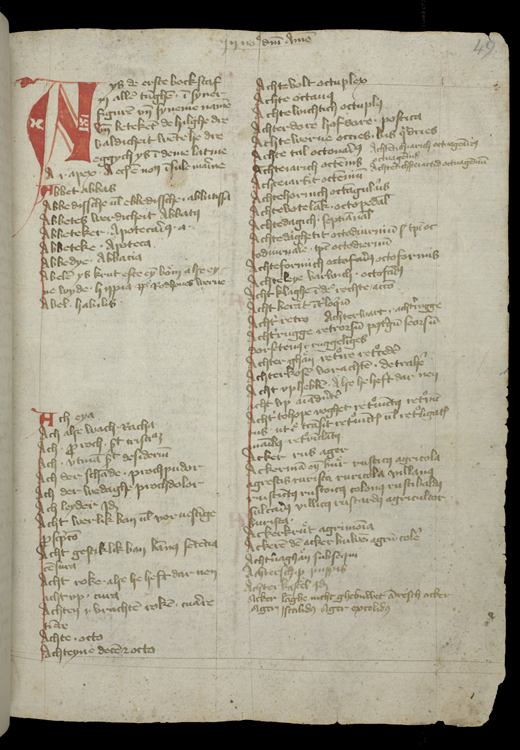 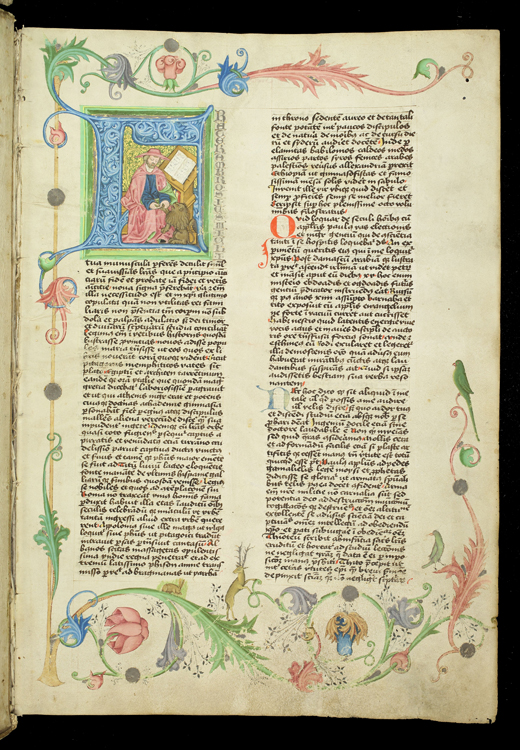 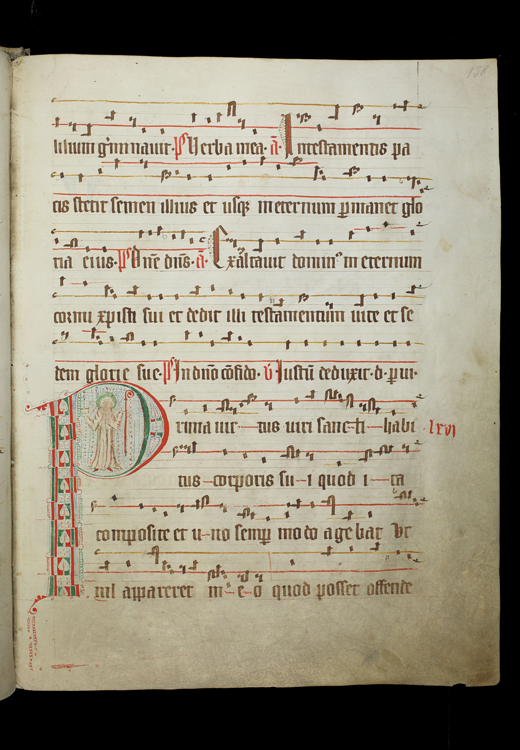 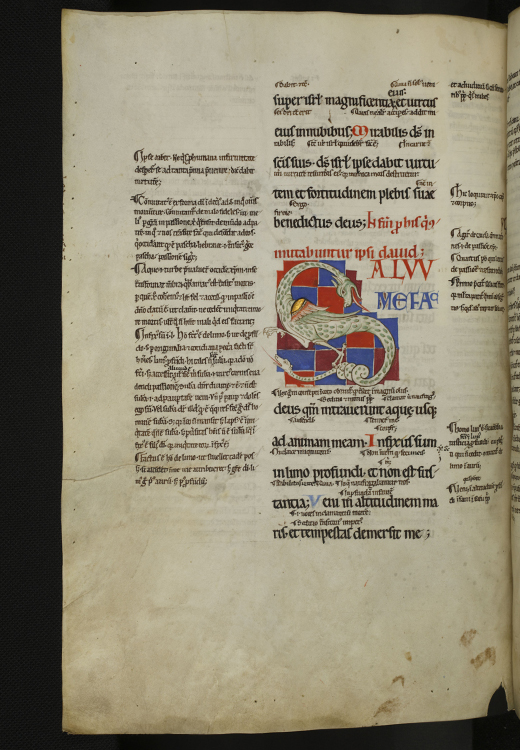 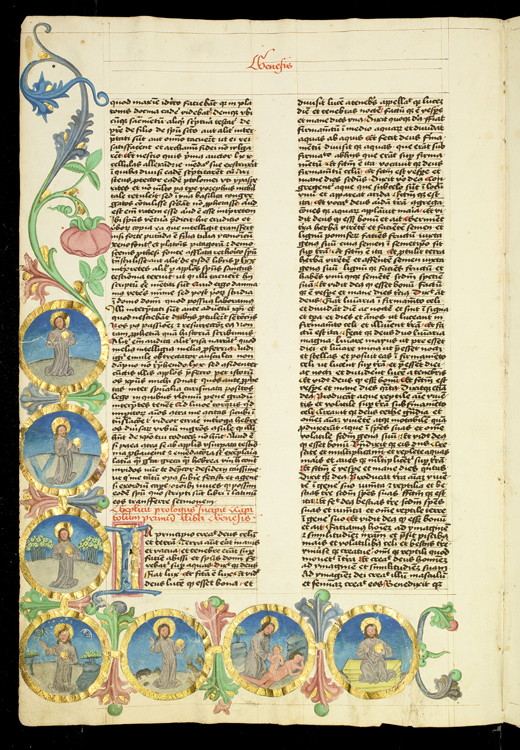 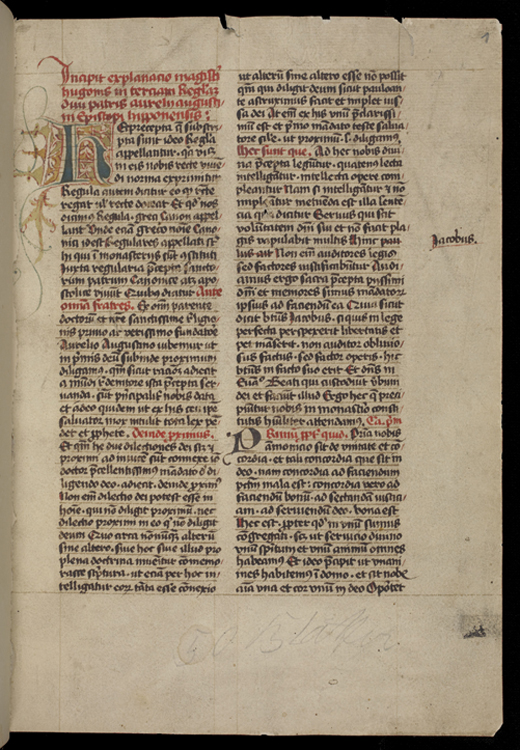 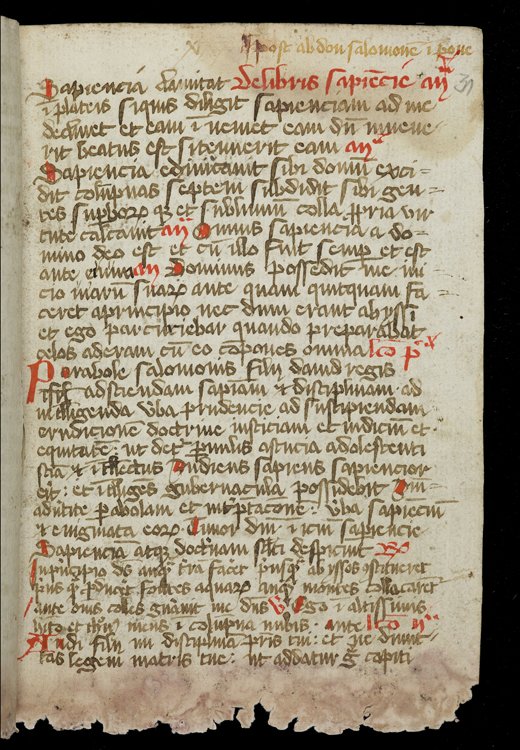 Overview of the project results