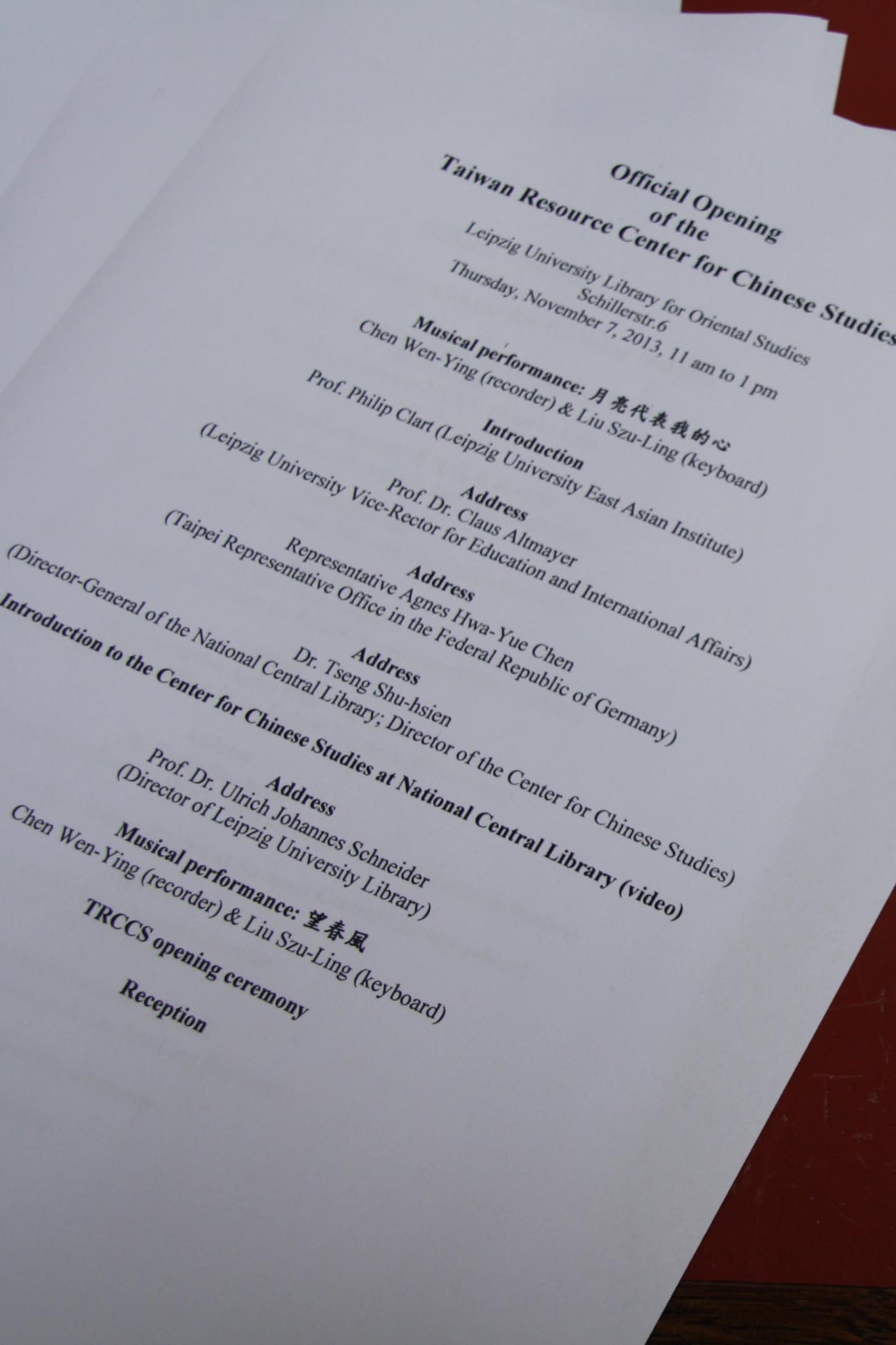 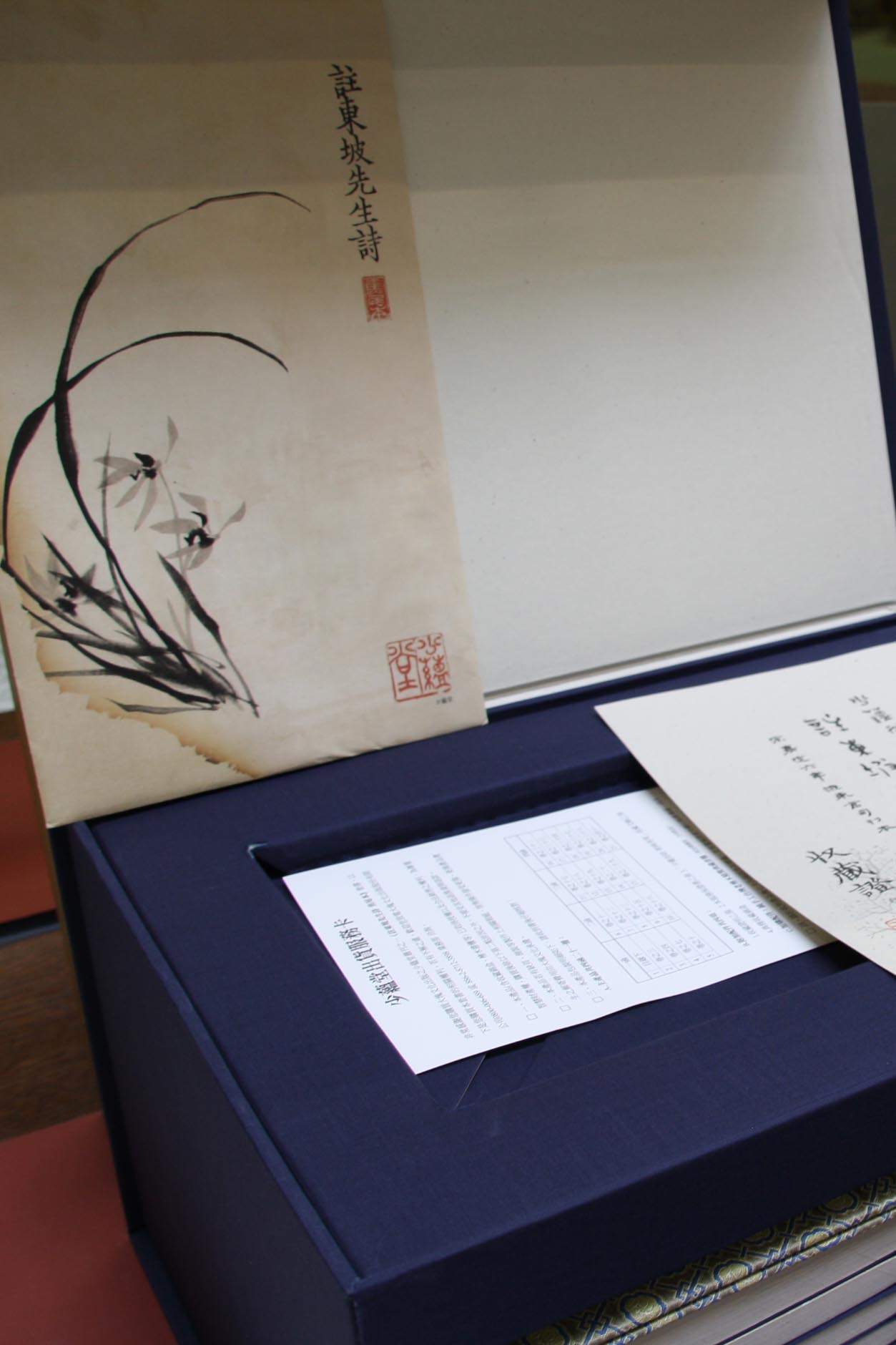 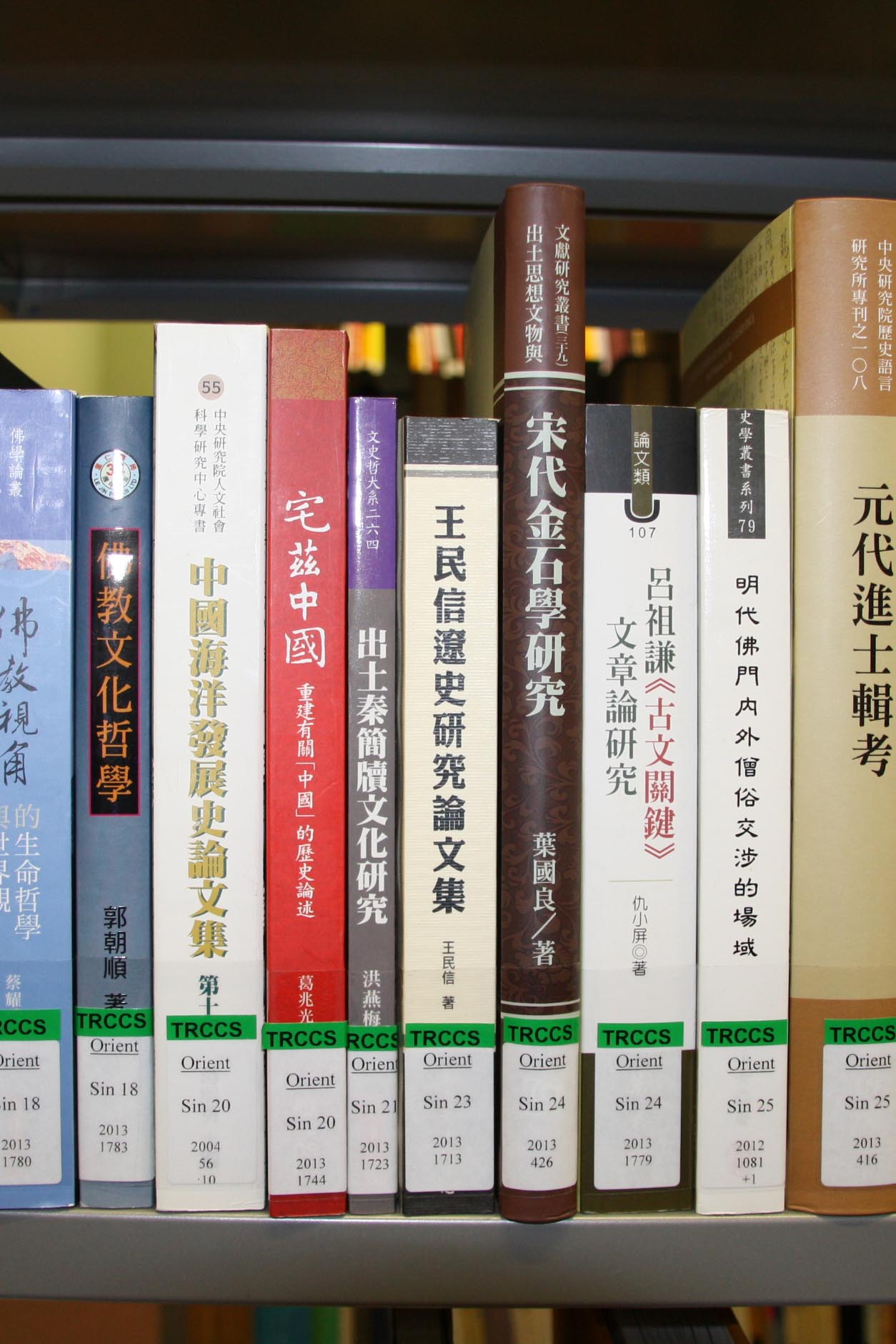 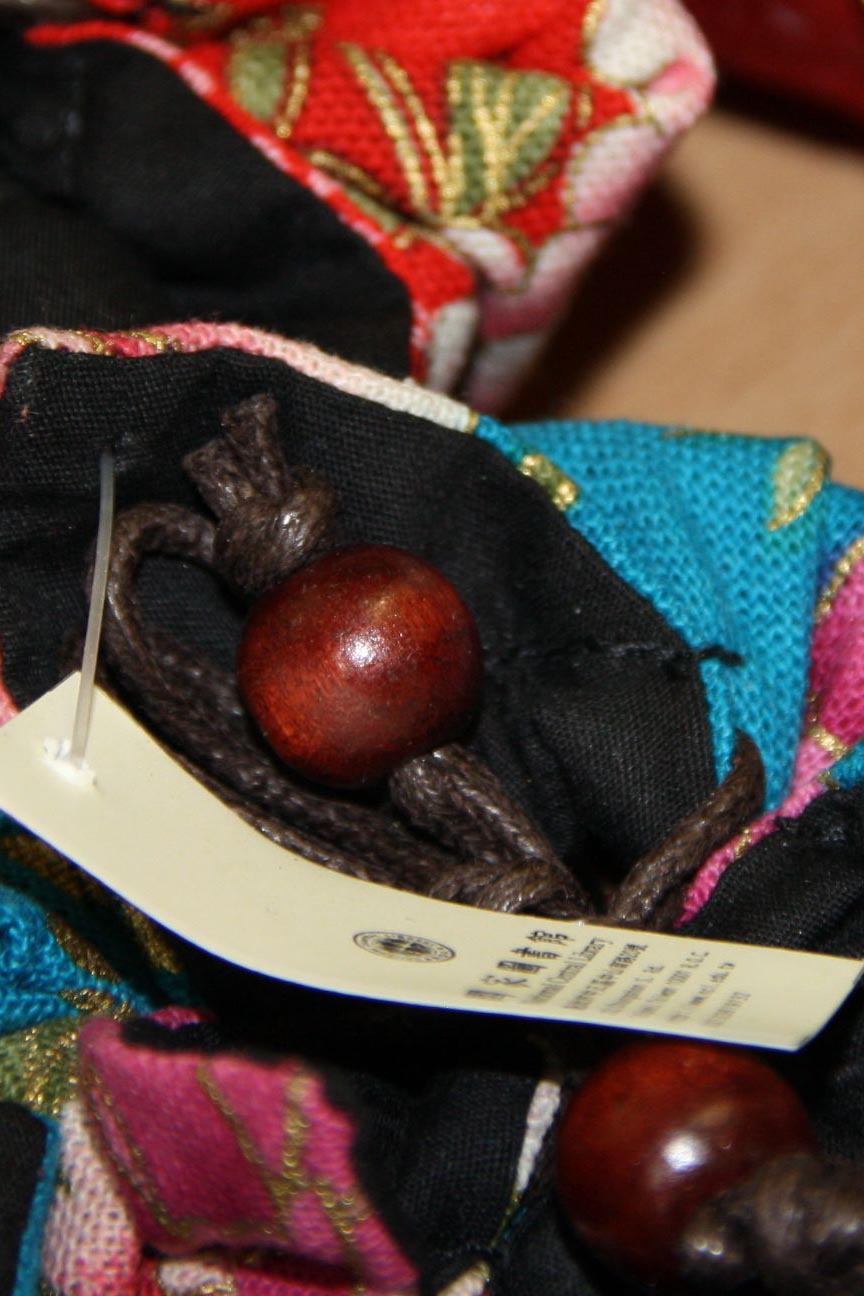 In line with the internationalization of Chinese studies and efforts by the ROC government to promote "Chinese culture with Taiwanese characteristics," the National Central Library (NCL) began in 2012 to establish overseas Taiwan Resource Center for Chinese Studies (TRCCS) based on the library's publication exchange ties and three decades of academic interactions in the field of Chinese studies. Located at major universities and research institutes abroad, the center aims to promote international exchanges in Chinese studies, promote Taiwan's achievements in Sinology, collaboratively build a global Sinological resource and information platform, broaden and deepen cultural exchanges between the Chinese and Western worlds. The TRCCS also represents a new milestone for the NCL in the promotion of its achievements in Chinese studies over the years. In 1981, Taiwan established the Resource and Information Center for Chinese Studies and placed it under the charge of the NCL. In 1987, the center was renamed as the Center for Chinese Studies (CCS) to strengthen its research functions. After years of effort, the CCS has built up a collection of some 220,000 volumes. It also regularly issues three periodicals and has published 33 bibliographies/books, five compilations on the NCL collection and sinological resources and 10 databases. Compared to the CCS collection, which is focused on Chinese studies resources, the NCL collection is larger and broader in scope, amounting to over 4.5 million titles. This academic resource is a proud achievement resulting from years of collection in Taiwan and abroad. With the establishment of the TRCCS, the NCL builds on its ongoing efforts to make these resources available for sinological research around the world. Taiwan first entered the global spotlight in the 1990s due to the island's twin miracles of economic development and democratic reform. Interest in the social background, culture and other factors that enabled this successful economic and political transformation also led to an upswell of research by foreign scholars into the literature, temples, education, movies and other aspects of Taiwan. This trend has also led to a surge in demand for related research data and publications. To meet this need, the NCL has been steadily providing the TRCCS with a wealth of publications on Chinese studies. The TRCCS serves following specific functions: